My city is on fire – where do I begin?

It’s with a heavy heart that I share this photo with you guys.

Last night I watched the Borough of the Bronx crumble in real time. Parts of the Bronx was on fire and I watched as police were getting assaulted and another officer get mowed down with a car.

New York City is under siege. Curfew or not – the NYPD is outnumbered and overwhelmed.

I’m not going to get into the politics behind it (because I’m not going to change anyone’s mind) but I will say that if you think the riots aren’t orchestrated and funded – you are simply not paying attention.

Police are being told to stand down all across the country. They’re essentially watching the cities they took an oath to protect burn right before their eyes.

But back to last night – my heart ached for several reasons.

I lived in the Bronx for 10ish years and I have many friends and family that live there and I was worried for their lives.

One person in particular (who shall remain nameless) is a teenager who’s been acting up and being a knucklehead. We all know how it is to be a teenager so I leave it at that.

But I know him being in the environment and housing situation (if you know what I mean) he lives, he could easily get caught up in the rioting as I’m sure he’d think it’d be funny and cute.

All that being said I’m glad I was able to coax him into coming over few days and the knucklehead is currently taking a nap as I write this.

The other reason I was in despair (for want of a better word) was that people were rioting and destroying their very own neighborhoods.

I can sympathize or understand the notion of looting high end “rich people” stores (even though that proves absolutely nothing and in fact perpetuates the notion of poor people being savages).

But when people destroy their local bodega (family owned grocery store) and other local businesses they rely on – THAT MAKES EVEN LESS SENSE.

The vast majority of businesses in the Bronx are predominantly minority owned. And with the current state of the PLAN-demic do you think these people are going to want to open up their stores again?

Even if they wanted to most people put every penny into their businesses just to keep them open and may not be able to open up again.

I know I can’t save everyone I care for – but the best thing I could do was offer them a respite from the current state of affairs in New York City.

The way things are looking it’s going to be another 2 or 3 days of lawlessness and I predict the military will be coming to the Big Apple this weekend.

So with all that being said I wanted to share a photo I took last month in Hunts Point in the Bronx. Initially I was going to share a different one but I think this one with the Bodega mural in the background would be more apropos. 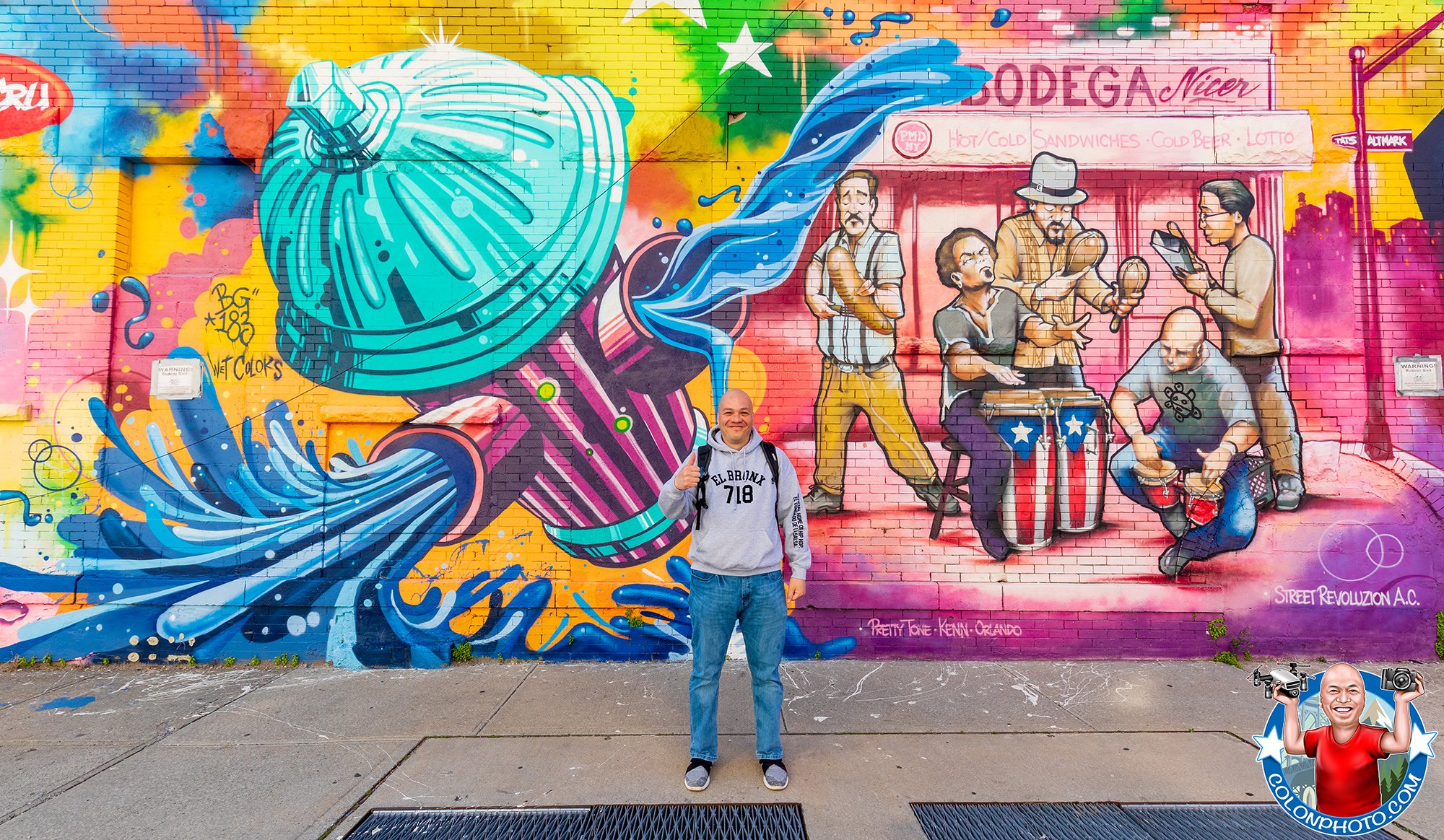 If you’re reading this in a city that’s currently burning – just know things are going to get worse before they better.

And for the patriots that have been following Q – we knew this day was going to happen and we also know great things are happening behind the scenes.