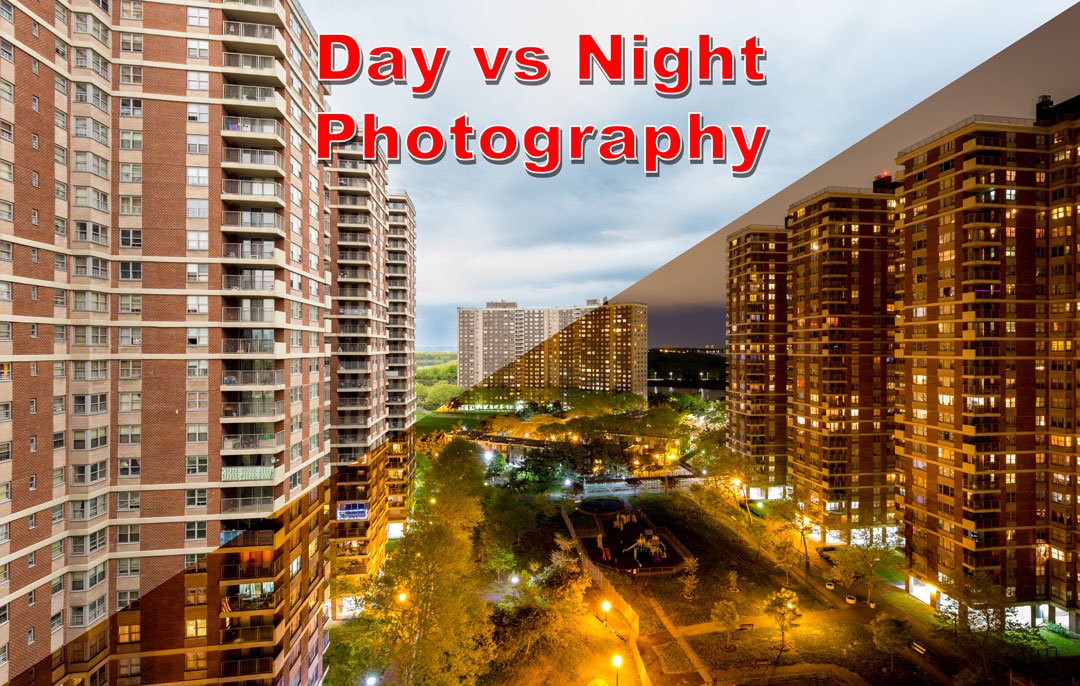 There are certain things in life that are undebatable. Home made food is better than fast food (unless you’re my sister in law that shall remain nameless). Humans aren’t the only intelligent beings in the galaxy. If you think we’re alone – you’d be foolish! The Yankees are the best team in any professional sports (if we’re going by the number of championships) and night photography is better than shooting in the day!

I’m often asked why I prefer shooting during the night verses the day and here are 5 reasons:

It’s said “the proof is in the pudding”. I don’t think I need to explain why, I’ll just show you Exhibit A: 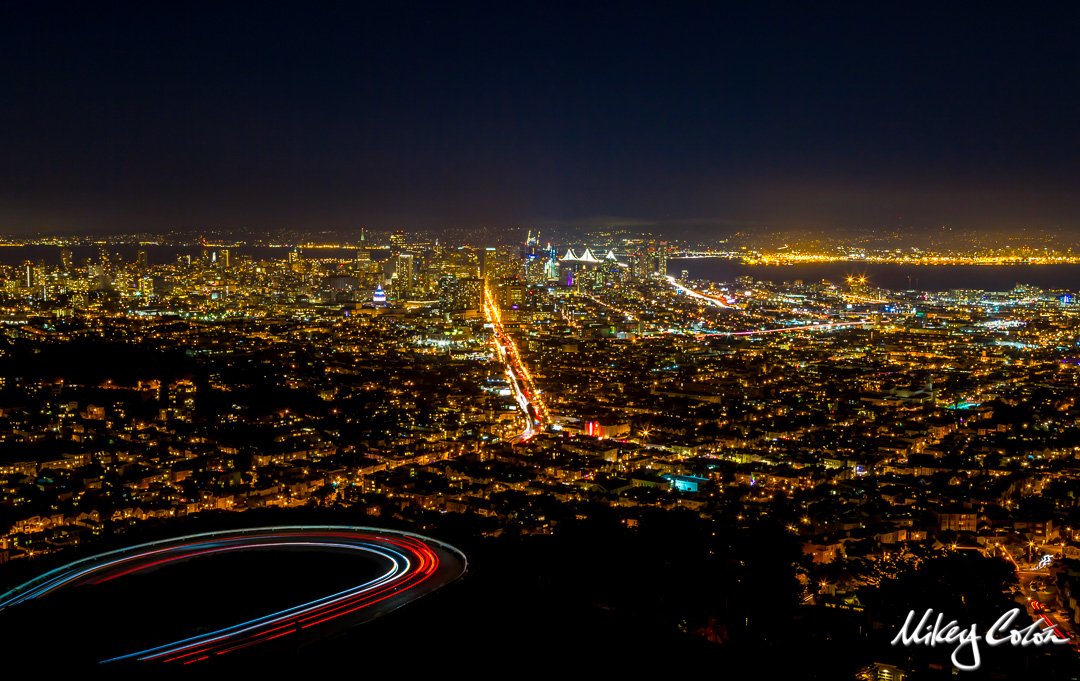 I don’t want to say that it’s “harder” but I will say it takes more work. Mainly due to the fact that you have to use a tripod. This makes you really think through how you’re going to compose the image as it’s a process to open up the tripod and mount the camera. If it’s not to your liking you’re going to have to re-do your composition and mess around with the tripod again to get it right.

And speaking of tripods – I can’t tell you how many times I’ve seen a $5,000 lens and camera combination being used on a $100 tripod. If you’re wondering how much a “good” tripod is, you’re looking at around $400. But at that price it’s going to be pretty heavy and you may not want to carry it around. For a great tripod you’re looking at around $1,000 (just for the legs lol). But great tripods are made out of carbon fiber, are lighter and absorb vibration. It’a a very painful purchase but if you take care of it, it’ll last you easily over 15 years. Heck it may even become a family heirloom.

Plus if you like to travel a lot and want to be in your vacation photos – take a tripod with you!

YOU CANT TAKE A DECENT NIGHT SHOT WITH A CELLPHONE

This could have been lumped in with the previous point but anyone can take a decent photo with a cellphone as long as there is enough light.But getting a night shot worthy of printing large and hanging on a wall isn’t going to happen with a phone. Sure you can still shoot in manual mode and use a tripod – but I have yet to see someone go through the effort in the wild. Plus the average person wouldn’t know how to shoot in manual mode so the handheld image will come out looking really bad.

Cellphones are the most popular types of cameras out there as everyone has one in their pocket. Millions of snapshots are taken with a phones every day and there’s really nothing special about these photos. Nor is a lot of thought put into these photos. Anyone with a phone can get lucky and get a great shot – but when it comes to taking photos at night that’s when a “real” camera shines.

THERE ARE LESS PEOPLE OUTSIDE

If you want to take a photo of a popular landmark without people in it – good luck! Your best bet is to come during sunrise or shoot at night.

The Boston Harbor Hotel is my favorite building to photograph in Boston. Perhaps it has something to do with the dome architecture that really attracts me. I snapped this shot during the afternoon and as you can see it’d be nearly impossible to get a photo without people in it. 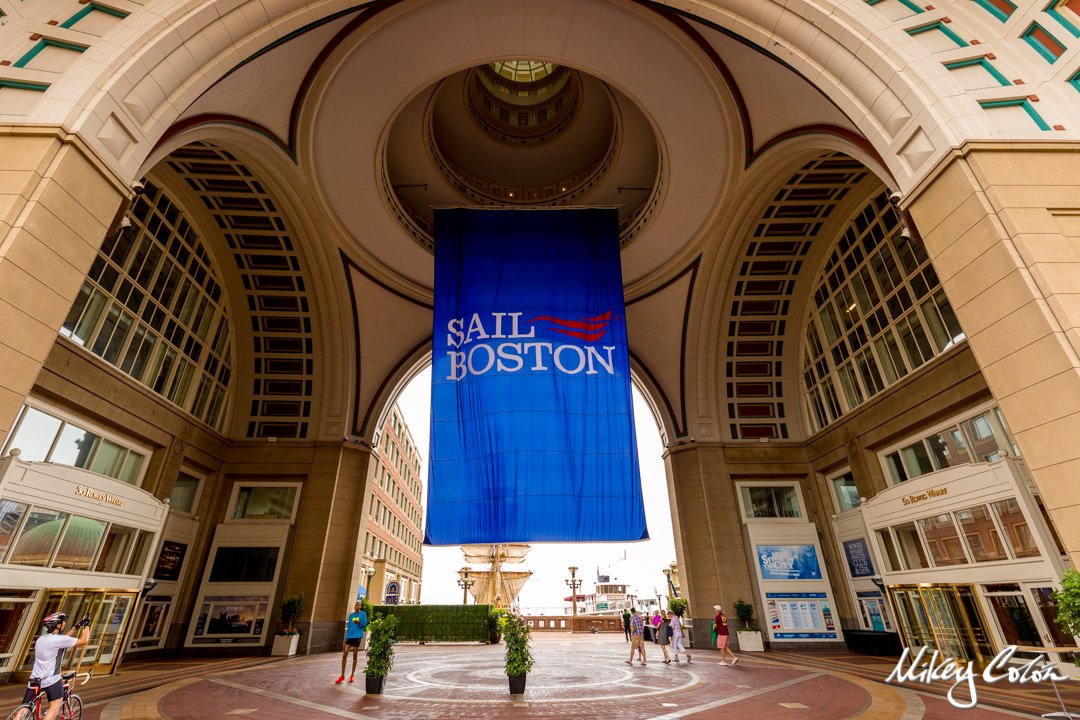 I wanted to get a shot without people ruining it so I came during sunrise. If I had come during sunset – there would have still been people roaming around. 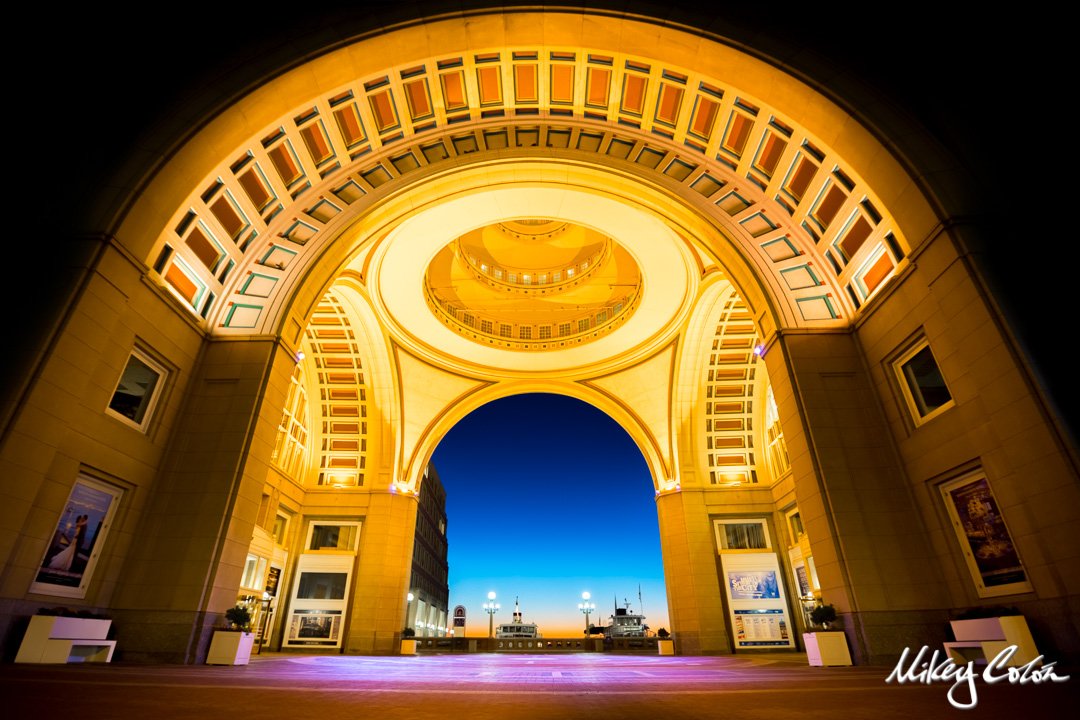 No matter how many times I’ve taken photos at night it’s always satisfying as I always get that “oh wow!” moment when I look at the back of the camera. It’s always satisfying coming home with stunning images! Plus knowing the extra effort it took to get these shots makes it that much more gratifying! 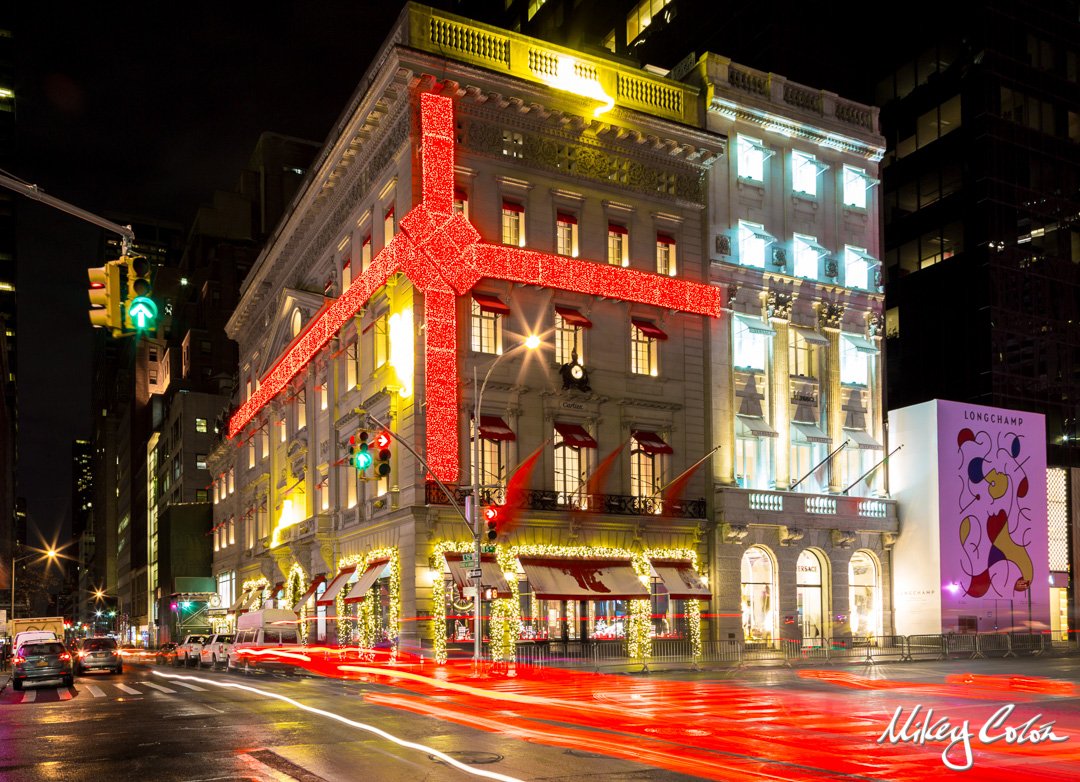 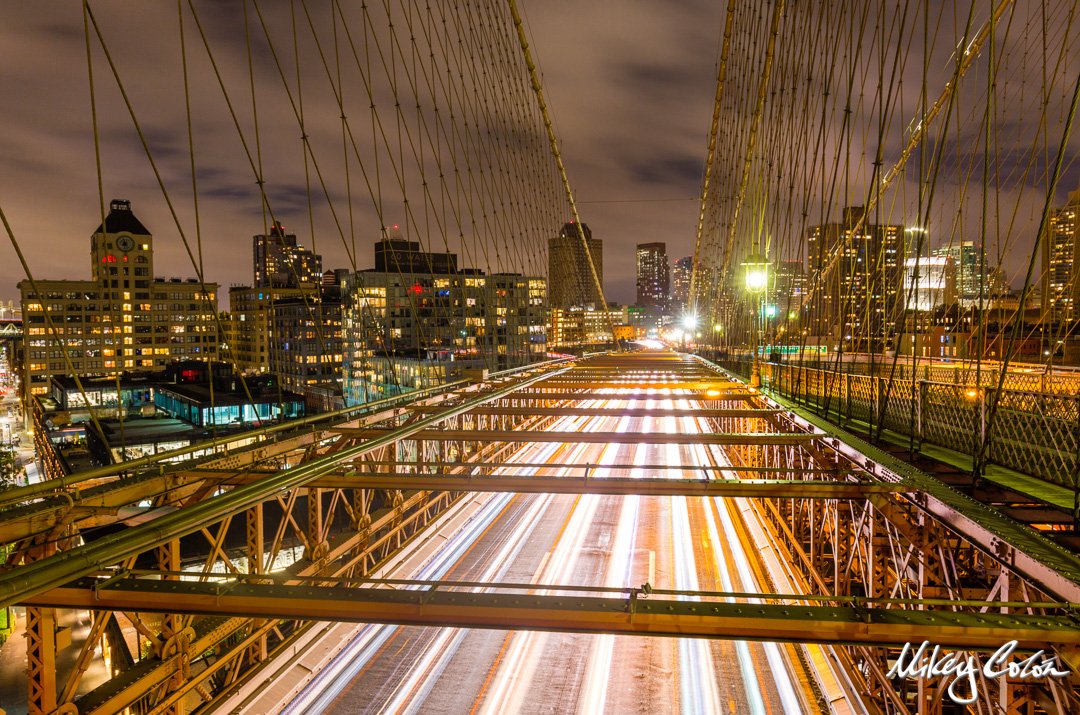 I know I said I’d give you 5 reasons, but as I was writing this I came to the realization that weather isn’t a factor. The best photographs are taken during sunrise and sunset due to the low angle of the sun. And once in a while you’ll be treated to stunning sky that will take your photo to the next level!

But what happens if you make the effort to get up early or stay up late then drive hours to the perfect spot – and the weather is overcast? Or what happens if it starts raining? The beauty of night photography is that you’re always guaranteed a money shot!

Now keep in mind that I’m taking about shooting cityscapes and not the wilderness as shooting photos in a forest at night wouldn’t be very appealing. That is unless you’re shooting the Milky Way! As mentioned earlier the proof is in the pudding. So I’ll share some photos without any text or explanation and let the image speak for themselves. And if you say the day versions are better – I will fight you to the death! 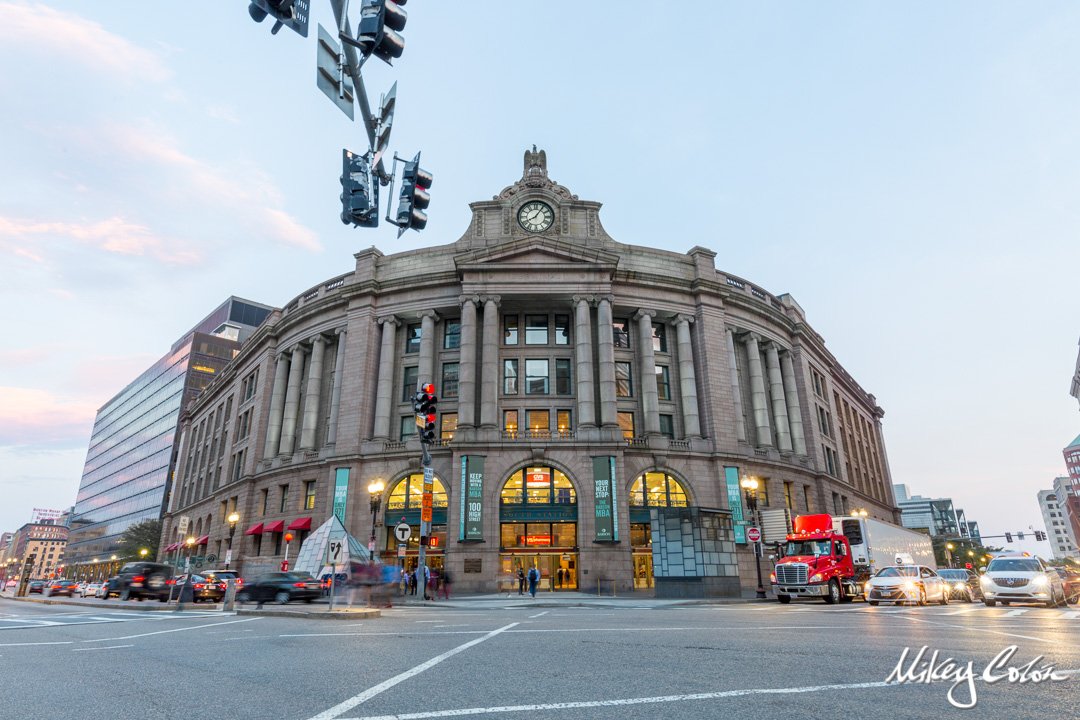 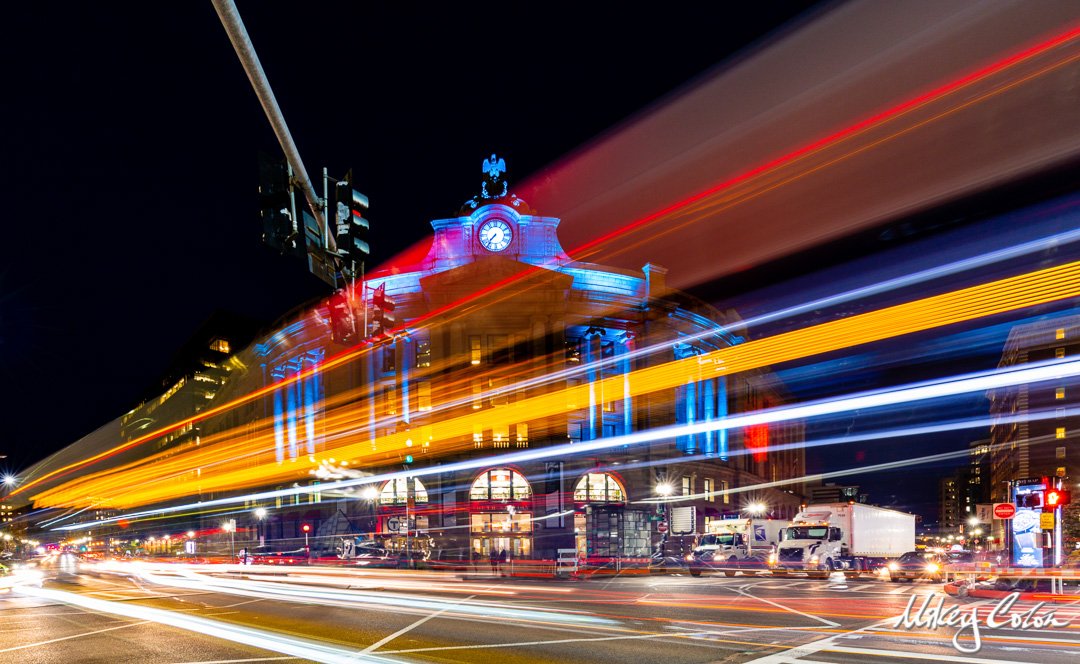 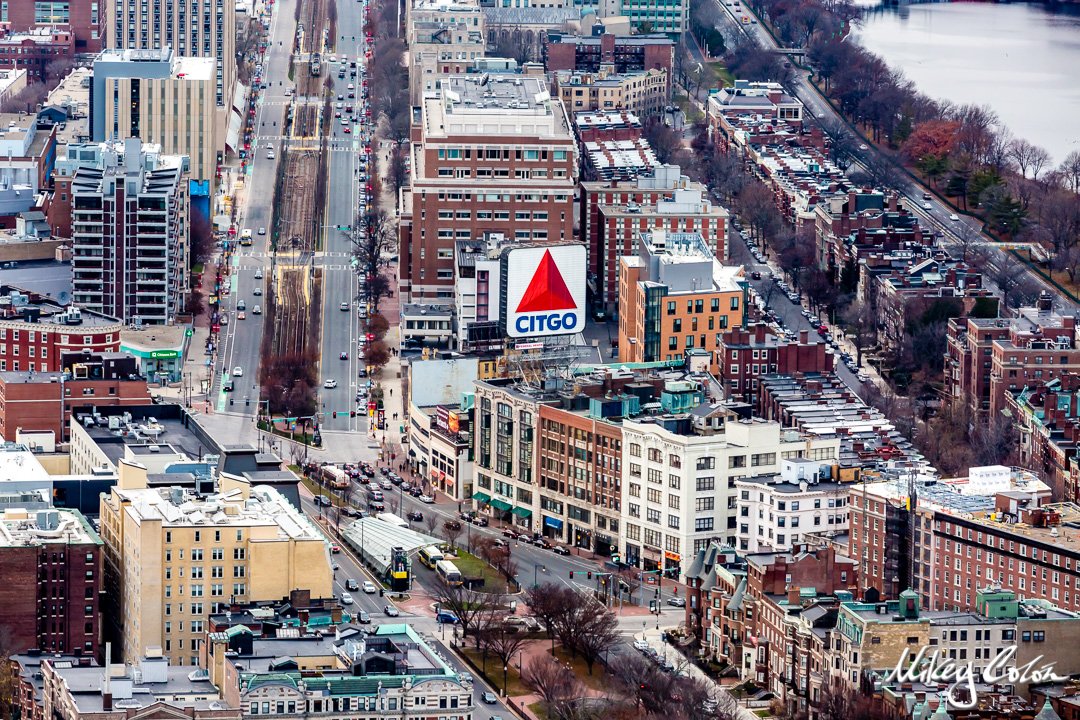 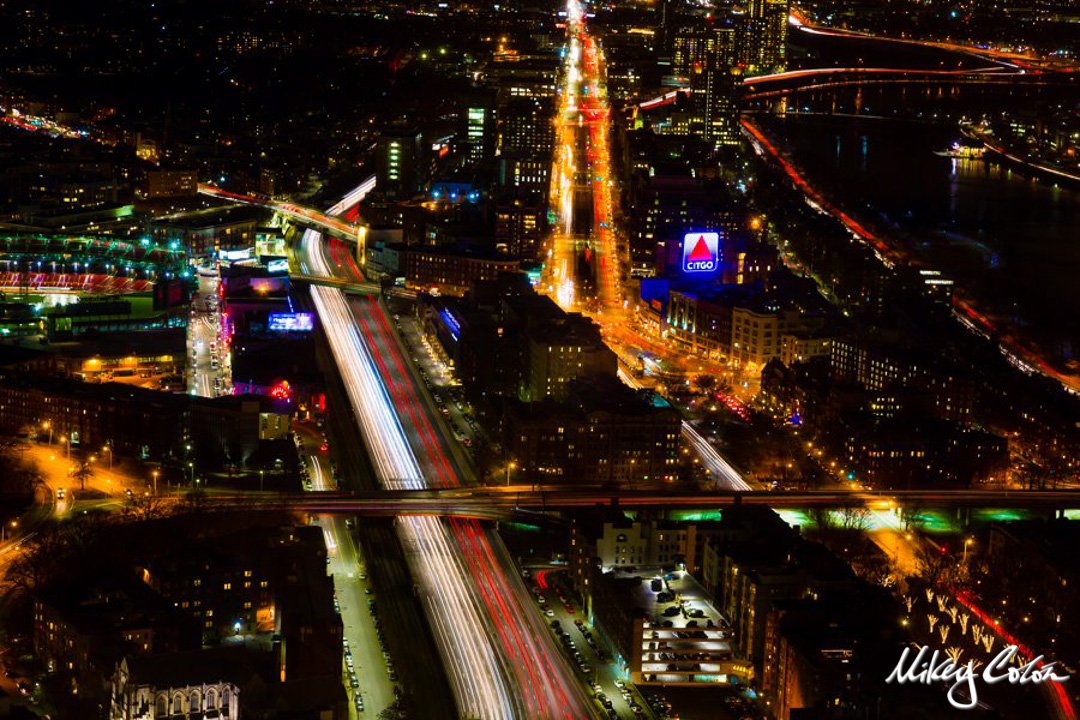 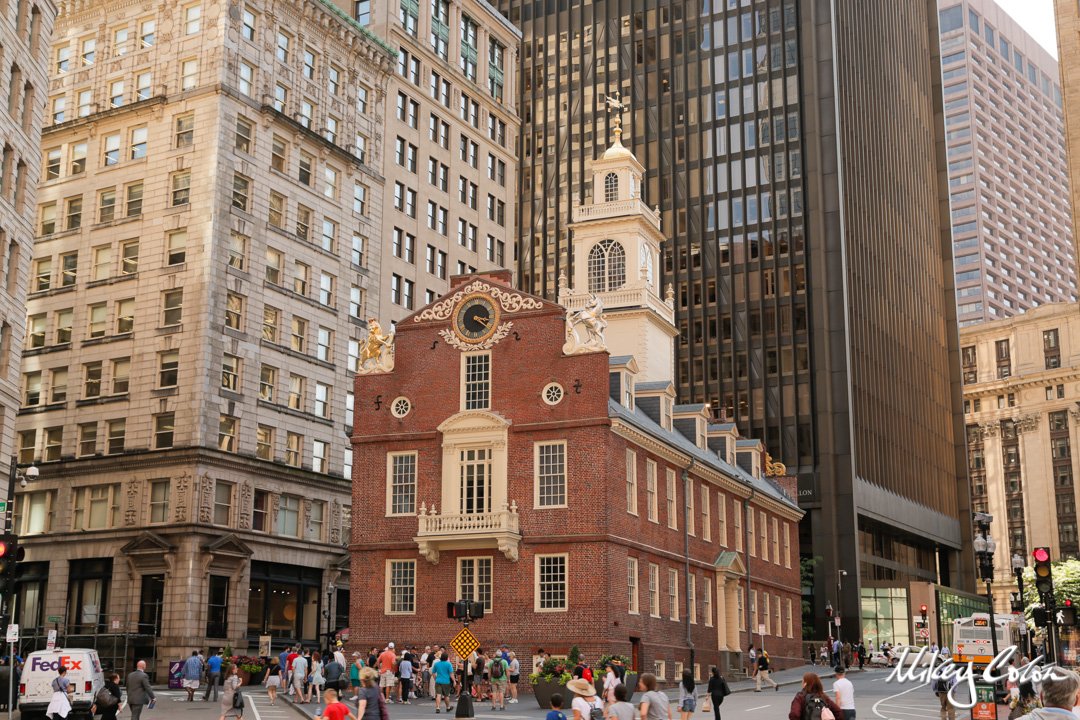 HOW TO SHOOT AT NIGHT

Perhaps you’re feeling inspired and you may want to give it a shot (no pun intended). It’s really not hard so I’ll give you a starting point…

Get a decent tripod (or at least a sturdy one), put your camera on manual mode, choose the lowest ISO your camera can go (something like 50, 100 or 200), chose an aperture of f8, and adjust your shutter speed accordingly. Also be sure to use a remote trigger or use the in-camera timer to avoid camera shake. Plus the good news is you don’t even need an expensive camera!

If you ever have any photo related questions or you’d like to commission me – don’t hesitate to reach out!